Being born in Baton Rouge, Louisiana, but calling Jennings, Louisiana home, I’ve been surrounded by Rhythm & Blues and Soul music music as far back as I can remember.  My grandparents introduced me to the sounds of the greats:  Muddy Waters, Robert Johnson, Elmore James, Blind Lemon Jefferson, Willie Dixon, Howlin’ Wolf, the ‘Kings’ (BB, Freddy, & Albert), etc.  Since the day I got my first pawn shop guitar, music made sense, but I never saw myself making a living at it.  Growing up, I played that guitar almost every day.  It was my release and my favorite thing to do.  After high school, I went to college at Baylor University, but was consumed with school and sports (baseball) so I lost touch with playing although I spent every spare dime on used cassettes or CDs.  Robert Cray, Eric Clapton, Jimi Hendrix, Prince, Buddy Guy, Albert Collins, Michael Jackson, Stevie Ray Vaughn…the list is endless.

After college, I picked up my guitar again and became completely consumed with jazz.  Django Reinhardt, Charlie Christian, George Benson, Pat Metheny, Joe Pass, Wes Montgomery, Norman Brown, Mark Whitfield, and countless others.  In the mid-90’s, I got a job and made friends with some local Dallas musicians who convinced me to audition for a popular blues band called ‘Shame, Shame’.  They were kind enough to hire me even though I completely blew the audition.  Combined, the other members had over 70 years of playing experience. I had none. The lessons they taught me I still use today.  They allowed me to do things creatively I never thought possible.  After a couple of great years, I thought it was time to try my own thing.  I sadly left them to start my own band, but as the saying goes, “be careful what you wish for!”  The next few years taught me some hard lessons and I eventually had to put my own plans on hold.  I spent a few years working, writing songs with friends, and touring as a backup musician for multiple acts.

I had known bass player Jerry Smith, Jr. for several years when he asked me to cover a jazz guitar gig with his group, Daddy’s Chair, in 2005.  We knew immediately that we heard things the same way.  With a solid bass player at my side, I decided to try my hand at starting another group.  That journey took us coast-to-coast over 10 years, but road life has its own challenges so we decided to take a break from full-time touring in 2014.

I went back to my acoustic roots, which led me to an amazing experience in Las Vegas playing on ’The Strip’ for a couple of years. It was something that I enjoyed. Las Vegas taught me a lot, but wasn’t for me in the long run.

I’m again based in Dallas, TX, still playing with Jerry Smith, Jr. and ready to take the next steps with my life and my music.

Chant with Monte Montgomery
Chant with Conan O’Brien after a show in Ft. Worth, TX 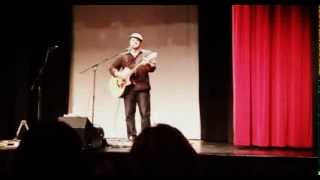 Man in the Mirror 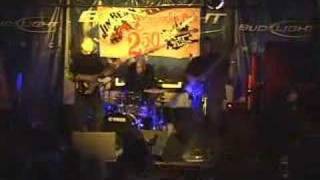 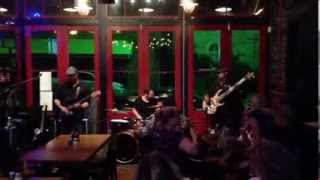 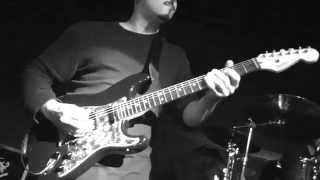 Chant Duplantier on the guitar 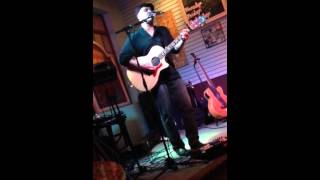 All of Me -Cover 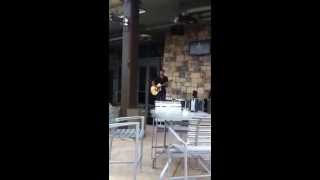